Back to all articles

What are the Benefits of Becoming a Homeowner?

Every family has a list of important dates. We celebrate birthdays, anniversaries, pet adoptions…and the list goes on. For 64.4 percent of households in the United States, this list includes the day they became a homeowner for the first time!
Why is this date important? Homeownership is not just a roof over your head! It represents shelter, stability, wealth, and pride! For decades, homeownership has been an important part of the American Dream!
However, many question if the next generations see the same benefits of homeownership as their predecessors.
In case we have forgotten, some of those benefits are:
Non-Financial Benefits

Educational Achievement: Homeownership has a positive impact on academic achievement, including reading and math performance in children 3-12 years old.
Civic Participation: “Owning a home means owning a part of the neighborhood.” Homeowners have a stronger connection to their neighborhood and are more committed to volu ...

Are You Spending TOO Much on Rent?

Chances are if you are renting you are spending too much of your income on your monthly housing expense. There is a long-standing ‘rule’ that a household should not pay more than 28% of their income on their rent or mortgage payment. This percentage allows the household to save money for the future while comfortably covering other expenses.
According to new data released from ApartmentList.com, 49.5 million renters in the United States were cost-burdened in 2017, meaning they spent more than 30% of their monthly incomes on rent. This accounts for nearly half of all renter households in the country and is up 3.1 million from 2007.
When a household is cost-burdened by their monthly housing expense, they are not as easily able to save money for the future. This is a big factor for many renters who dream of owning their own homes someday.
But there is hope for those who are able to save at least a 3% down payment! The percent! ...

Rents Are on The Rise: Don’t Get Caught in The Rental Trap!

There are many benefits to homeownership, but one of the top benefits is protecting yourself from rising rents by locking in your housing cost for the life of your mortgage.
Don’t Become Trapped
A recent article by Apartment List addressed rising rents by stating:
“Our national rent index is up 0.1 percent month-over-month, marking the sixth straight month of increasing rents. Year-over-year growth now stands at 1.2 percent.”

Additionally, Urban Land Magazine explained that,
“Currently, nearly half (47 percent) of re! ...

Buying Is Now 26.3% Cheaper Than Renting in the US

The results of the latest Rent vs. Buy Report from Trulia show that homeownership remains cheaper than renting, with a traditional 30-year fixed rate mortgage, in 98 of the 100 largest metro areas in the United States.
In the six years that Trulia has conducted this study, this is the first time that it was cheaper to rent than buy in any of the metropolitan areas.
It’s no surprise, however, that those two metros are San Jose and San Francisco, CA, where median home prices have jumped to over $1 million dollars this year. Home values in San Jose have risen 29% in the last year, while rents have remained relatively unchanged.
For the 98 metros where homeownership wins out, 97 of them show a double-digit advantage when buying. The range is an average of 2.0% less expensive in Honolulu (HI), all the way up to 48.9% in Detroit (MI), and 26.3% nationwide!
Below is a map of the 100 metros that were studied. The darker the blue dot on the metro, the che. ...

4 Hidden Costs Of Not Owning A Home

There's no arguing there are costs associated with owning a home. But the adverse is also true; there are also definite costs associated with NOT owning a home.
The benefits of buying vs. renting have always been a hotly debated topic, with most people believing that — at least in the short term — renting is more cost-effective. But most people don't consider the hidden costs of not owning a home and sinking all of your money into your rental.
Here are four sneaky ways that not owning a home will cost you:
1. Your pricing is never guaranteed
When you own a home, there are no surprises when it comes to your monthly housing costs. Once you lock in your mortgage, your payment will remain constant throughout the length of your loan (unless you decide to refinance in the future). The stability of having a mortgage gives you the peace of mind of knowing what to expect each month — and not having to worry about unpleasant surprises that completely throw off your budget.
. ... 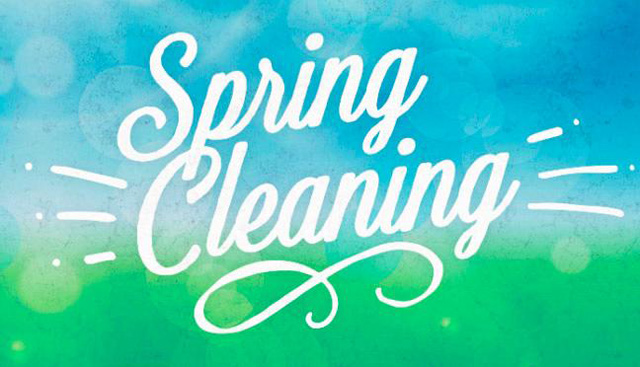 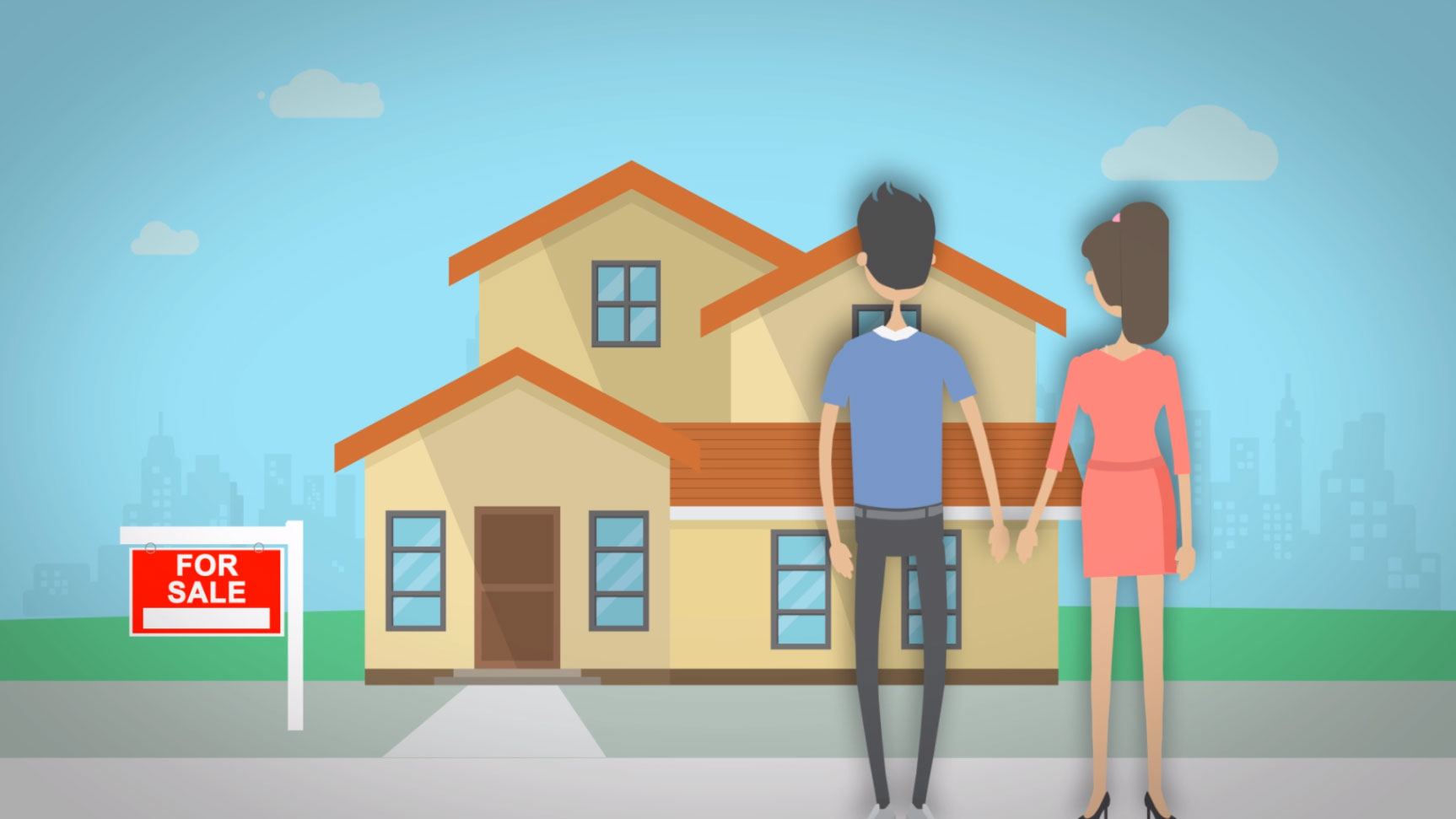 To continue searching, you must agree to the Terms of Use.

For the best experience, please provide your cell phone number and select accept below to opt-in to our Terms & Conditions and Privacy Policy to begin receiving text and voice communications.

or make a new notebook

Search the full MLS and Exclusive Property Listings.
(Prices and inventory current as of August 3, 2021)

Have a house to sell?

Find Out How Much Your Home Is Worth (optional)

We just need your phone number to finish creating your account.